Lenka – Trouble Is A Friend

There once was a little girl. She was born in the bush. Her parents called her Lenka. Her first friends were trees. Her father played the trumpet, she sang with him when she was 6. She grew up a bit. They moved to the big city (Sydney). She went to school. She danced a bit. She acted a bit. She went to art college. She started to sing a bit more… She joined a band called Decoder Ring. They created an album called Somersault, which was the soundtrack to a feature film of same name. It won lots of awards. She got called things like an „ethereal songstress“ a „pocket rocket“ and „breathy, strangely haunting.“ (Rolling Stone Australia) She flew on a plane and landed in Los Angeles. She hid away in studios and emerged with new songs. She released her debut solo album in September and made a video where she got to fly thru the air like Peter Pan. People liked her songs and used them in lots of TV shows and films, like Ugly Betty and Grey’s Anatomy. She was named VH1’s „You Oughta Know Artist“, iTunes Single Of The Week, and people began to write about her in magazines and newspapers. Blender Magazine called her quirky and hot, Marie Claire compared her to a fresh coat of fuchsia paint and called her surprisingly cool. But hot or cool… all of the people who have come to find Lenka have discovered that she is still really that girl singing to the trees. 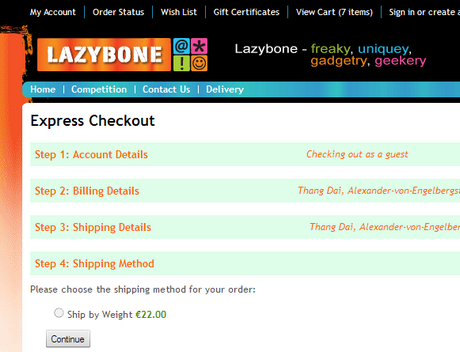 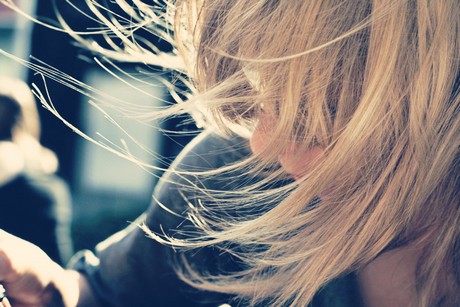 What Goes Around Comes Around
Nächste Seite >