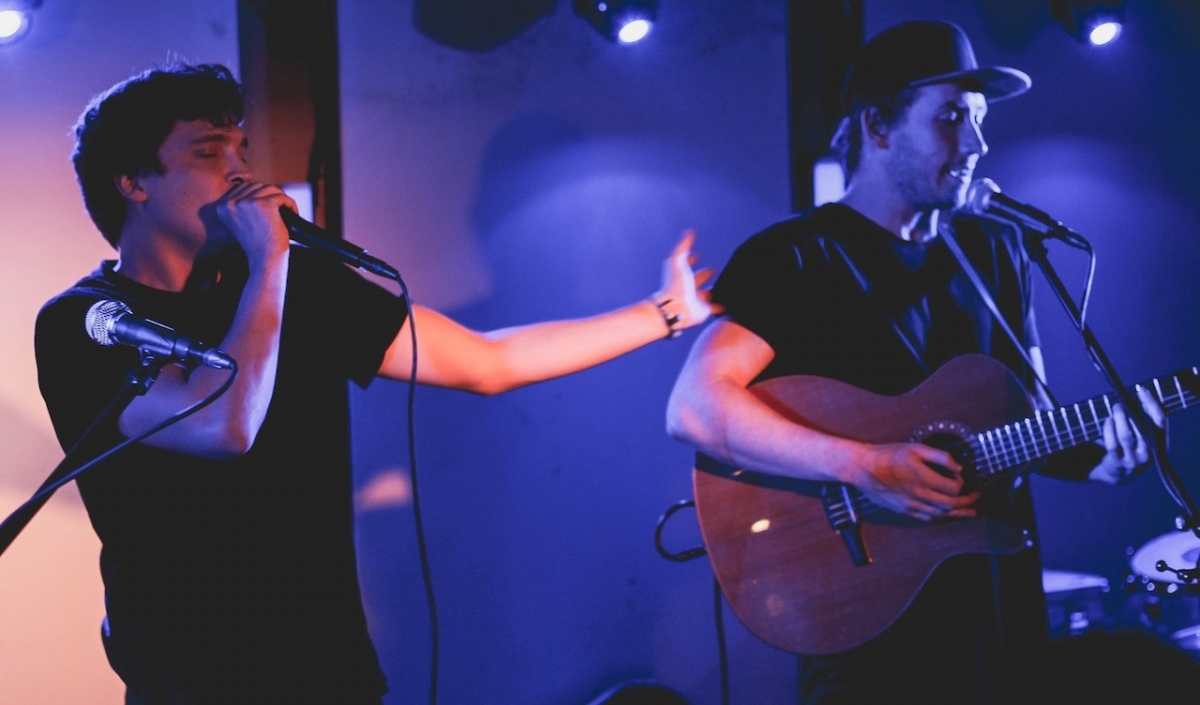 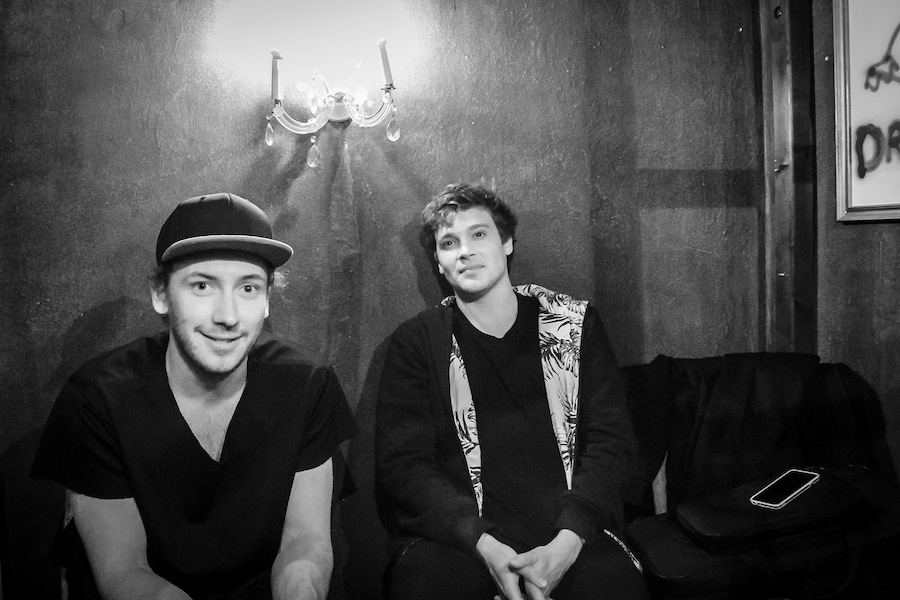 WE ARE JAMIE AND TOM

Jamie: I’am an ex-acrobat, used to be in a circus and was joining a particular circus calling the Tom Tom Crew and met a beatboxer called Tom Thum in 2009. In 2011 I became a singer-songwriter, when Tom and I left the circus and started playing music together. And that’s all.
Tom: That’s not really all!
Jamie: What else? Some racket and sex? (laughing)
Tom: Uhm.. So. Hi my name is Tom Thum. I’m an ex-breakdancer in the same ex-circus where Jamie was in. We met there and run away from the circus to join a travelling music group. And we visting band rooms for about 3 or 4 years. That’s it.

What’s your favorite sound?
Tom: Jamies voice. (Everybody is laughing) I like that sound of thermins, that strange instruments which, I think, are a German invention or russian? (Redaktion: Der Russe Lew Termen erfand sie!) And I like really crunchy drums. Like old drum breaks on funk records.
Jamie: I really like the sound of certain guitars. And Tom makes one sound of a traffic light that you can hear in Australia when you cross the road. Tom’s sound is completely the same which you hear in Australia. You cannot find out the difference. That’s impressive!

Landing from Australia here in Europe, what is your first impression?
Tom: Everything is really fast and things are much more liberal here. People generally are better behaved and not drunk idiots.
Jamie: That’s true! Because in Australia the law is very strict and people are not allowed to drink in the street or buy the alcohol except in specific shops. When they get the alcohol then the act like a childs at christmas. So for me the big thing about berlin especially is that here everthing is more regulary available. For that there is less tention and the people are more responsible because it is part of the culture around. For me it’s big because I do not drink that much and so in Australia I don’t wanna go out because the people are so drunk and punching me… (laughing)

Where and when you had your first contact with music?
Tom: Well, my first contact with music was playing piano and flute when I was younger. Very badly! I didn’t want to do that, but my parents wanted to put their son in piano lessons. All I wanted to do is run around, look for snakes and set things on fire. For me the first contact with beatboxing was listening to a lot of rap music and through breakdancing as well. So the whole hip hop scene introduced me to beatboxing. And then beatboxing introduced me to tour with Jamie.
Jamie: For me, it was just like Tom. When I was young I played the trumpet in a lot of concert bands at school but I wasn’t passionate about it. I had to do that and so I pushed the buttons and blew through the mouth piece. But in the age of 18 I saw a songwriter on TV called Jason Mraz and it was like a straightaway. I remember when I switched on to the channel, he was singing this long note. And I thought that’s the most expressiv way a saw singing someone and I wanted to do the same.

Better together or alone?
Tom: I always liked playing with people. So better together. It’s easier for me to tag myself to songs that Jamie is playing. (laughs) And I think we work well together because we spent a lot of time talking shit, and so we are really naturally together on stage. You know, the acting is real!
Jamie: For me, too. Better together. It’s nicer to share the experience with someone. You can have a good shows on your on but it’s great to be together with someone on stage and give a high-five when everything went well. And the same if you had a bad show: there is someone to complain to. (laughs)

The song you mostly listen to it in your lifetime?
Tom: It’s really cliché, but I would probably say: Nina Simone with „Feeling Good“. That means real happiness for me. Plus, I like old school electro and breakdance music. That takes me back at home.
Jamie: It’s the first song of Jason Mraz that I really love. It’s called „Make me high“. 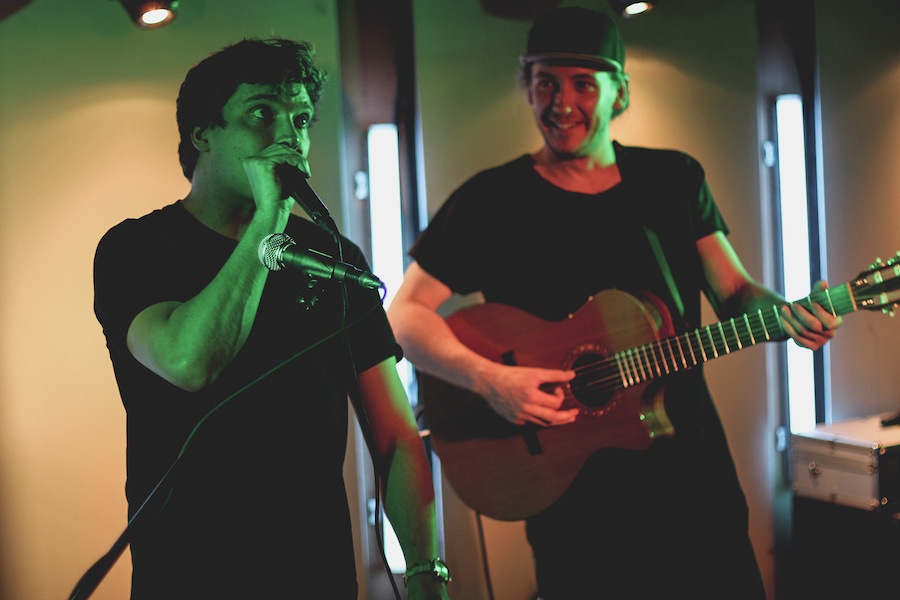 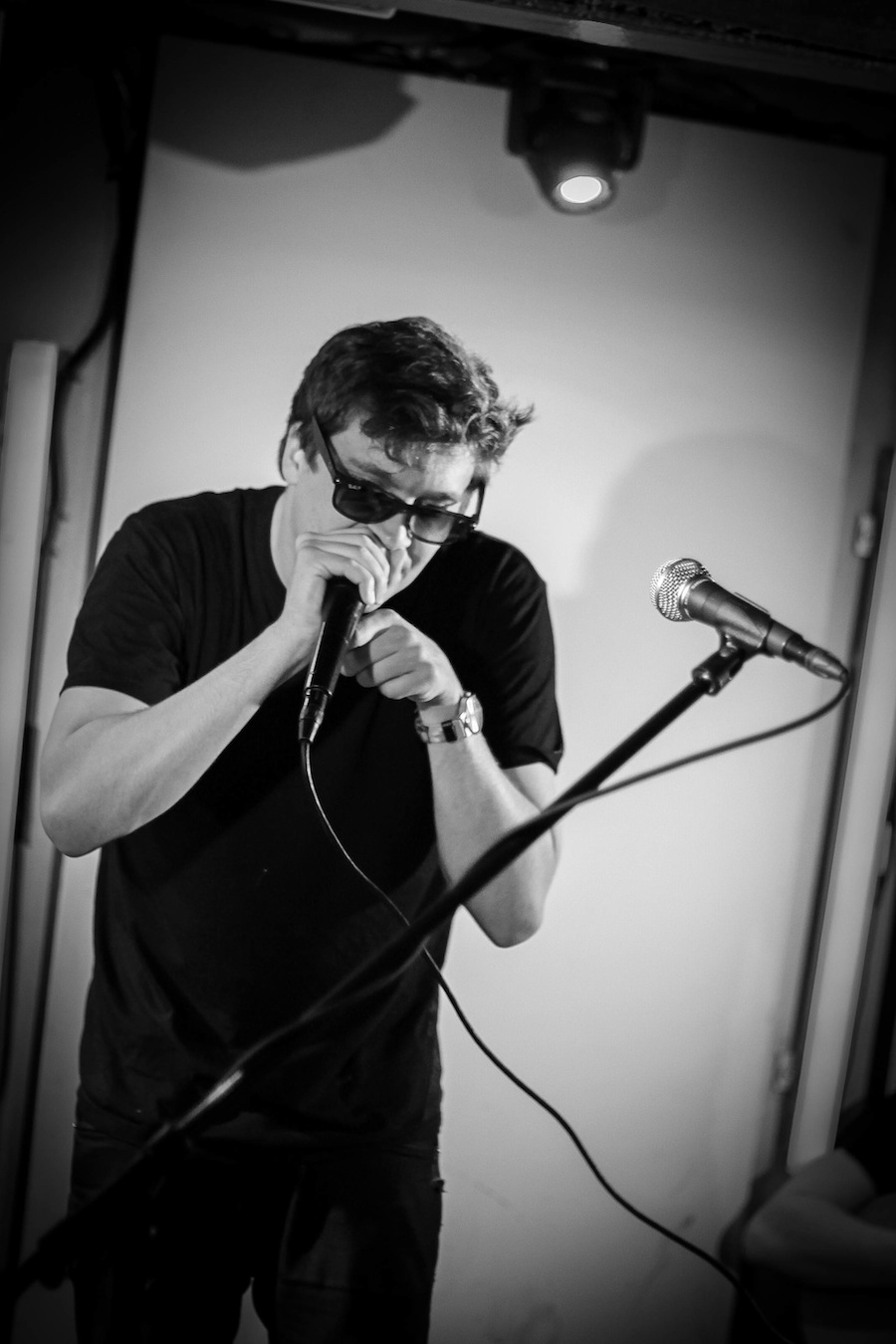 What’s next?
Tom: Straight after this concert we go to Prague, then Switzerland, then England and Scottland and for christmas Hong Kong. At the moment we do a lot more of oversea gigs than gigs at home.
Jamie: Then we have an EP at the moment which is called the „The Some of it“, because it’s only some of what we want to put, and we will release a full length album next year which will be called „The rest of it“. So it’s like the Frankensteins arm and we are building the body at the moment. (everybody laughs)

Last but not least: Your question
Tom: Should we do some Sammy Davis later?
Jamie: Yes! But what should be my question?
Tom: Isn’t that a question?
Jamie: Uhm… I think, I’m content! 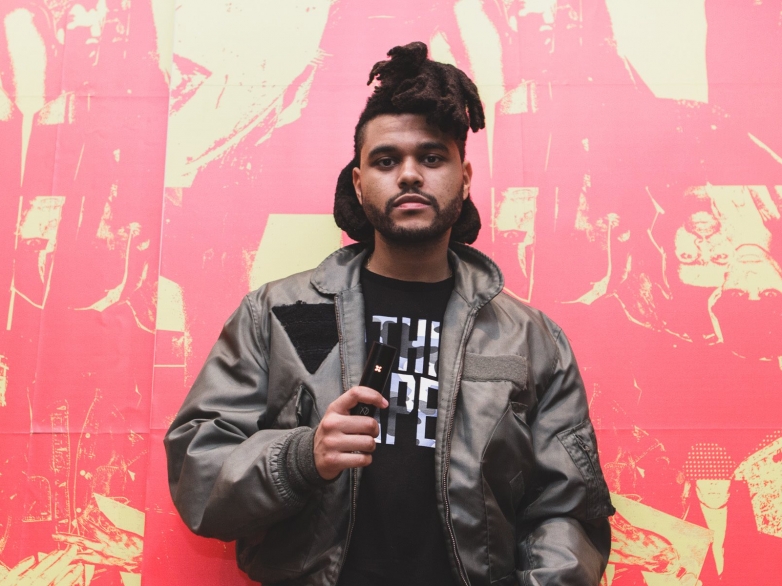 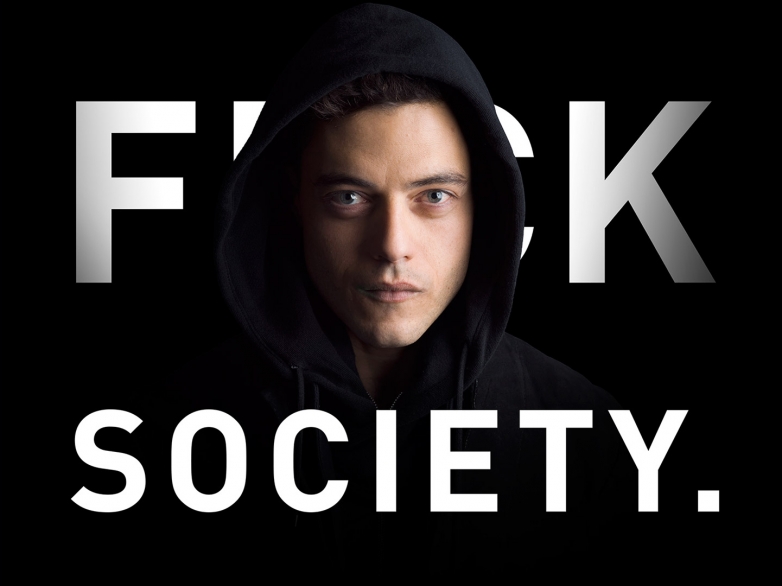 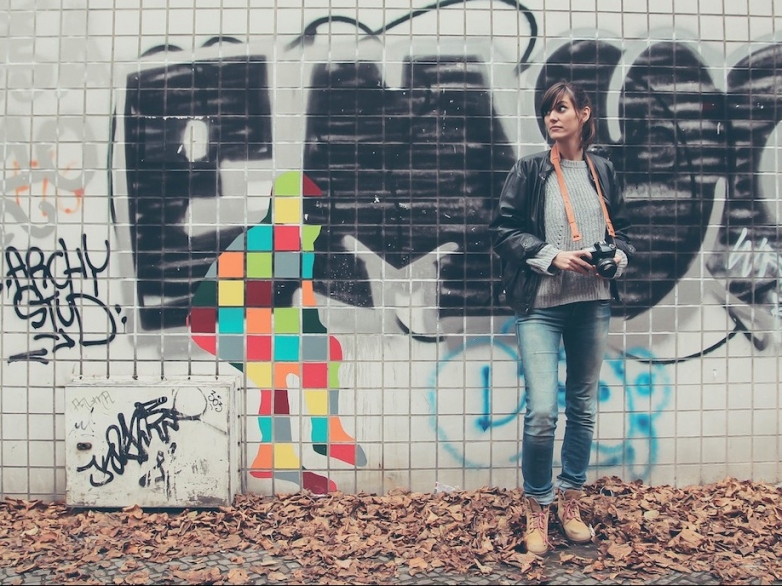 Kancha Design: Me and my Strap 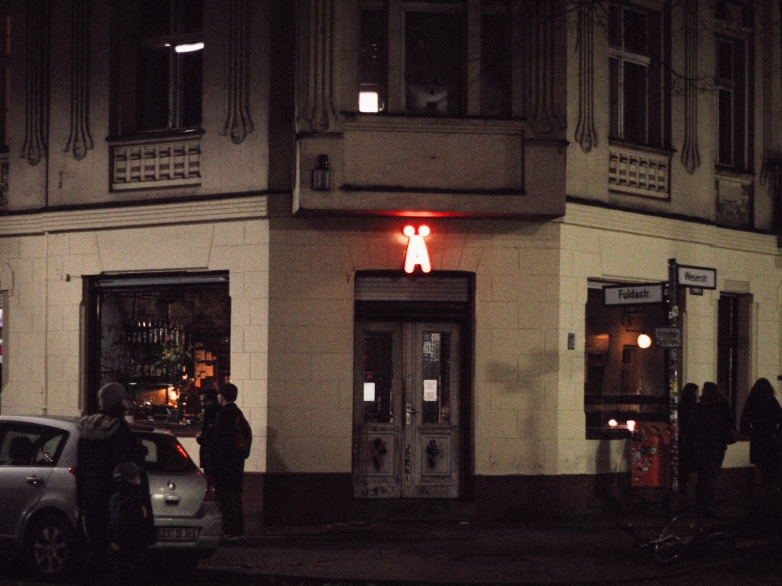 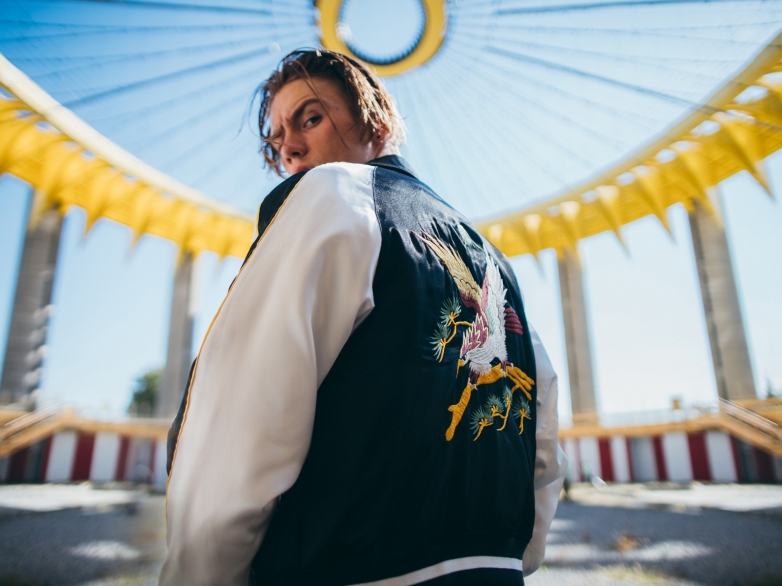 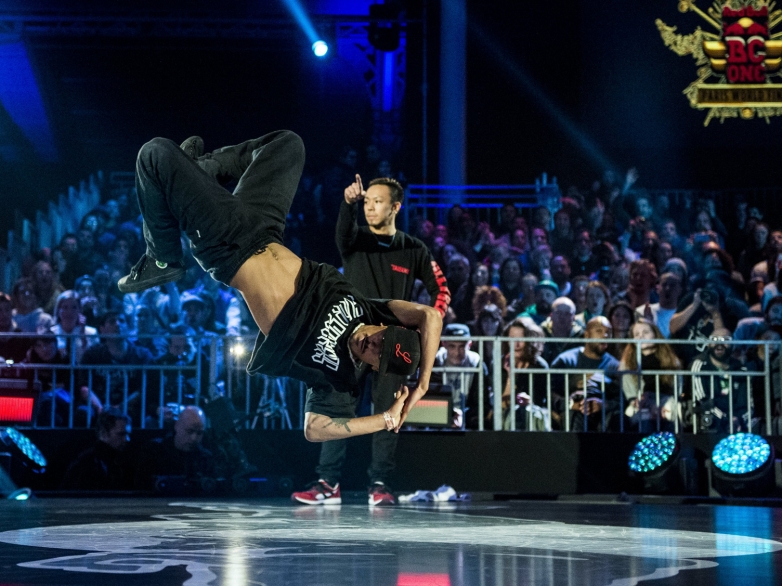 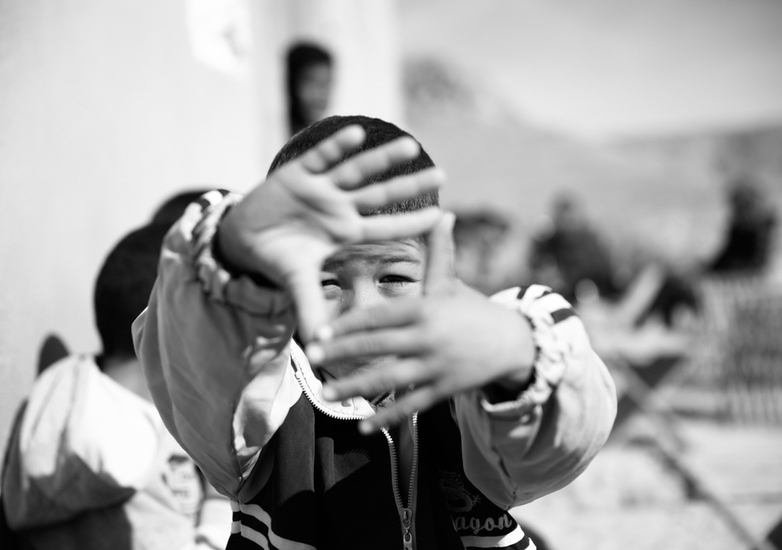 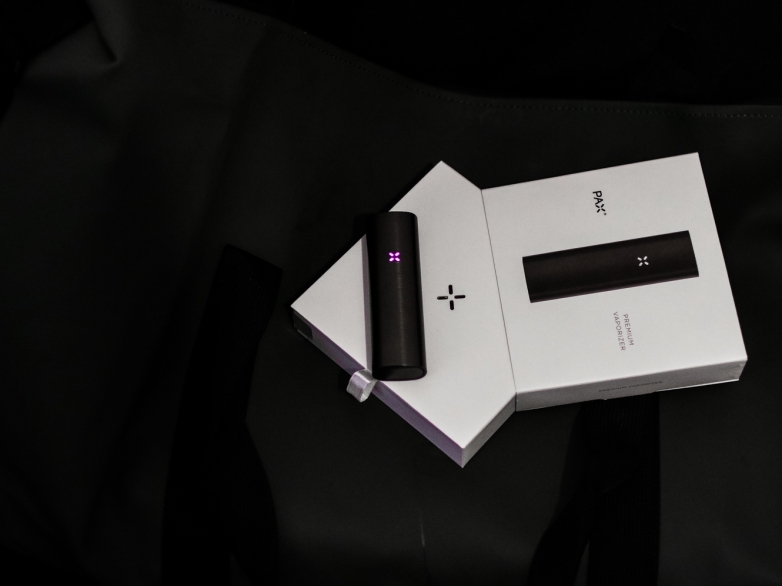 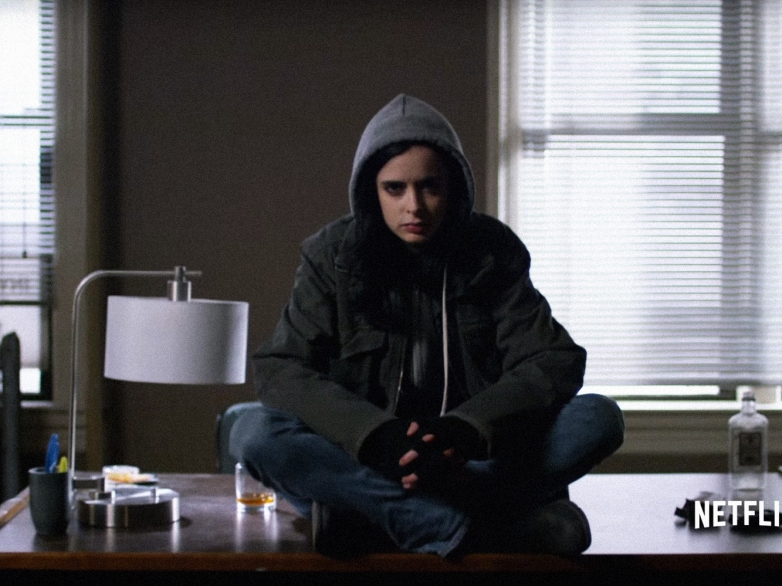 Marvel’s Jessica Jones, I see you 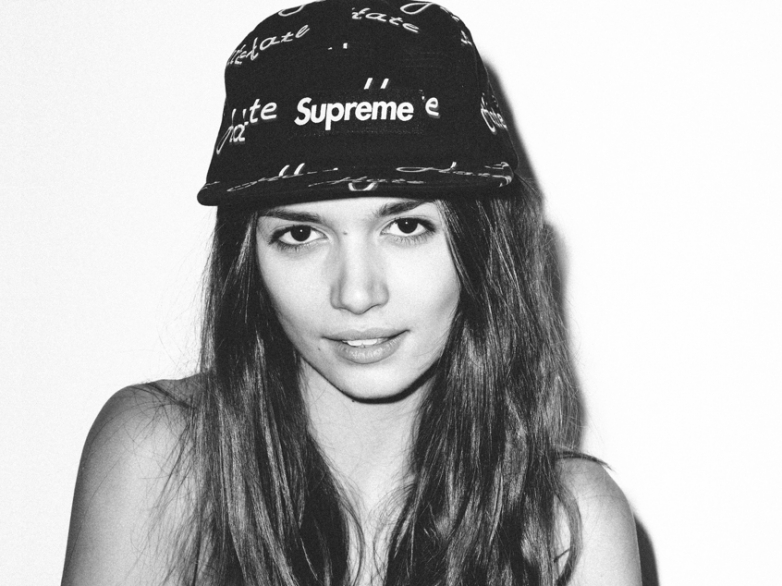 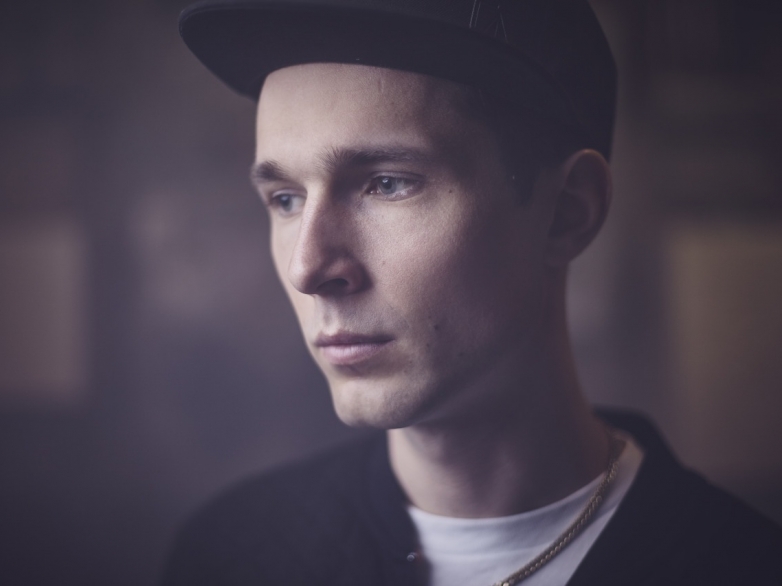 Interview: Hi, my name is Allie 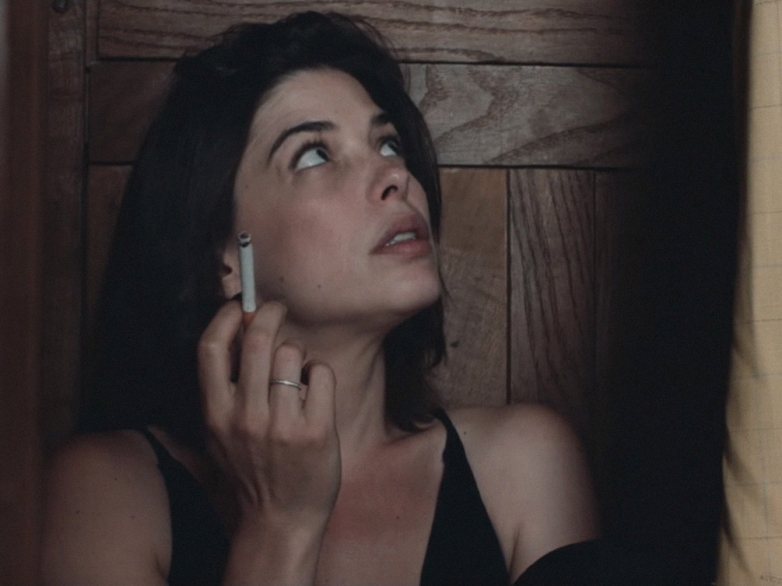 BOY – We Were Here 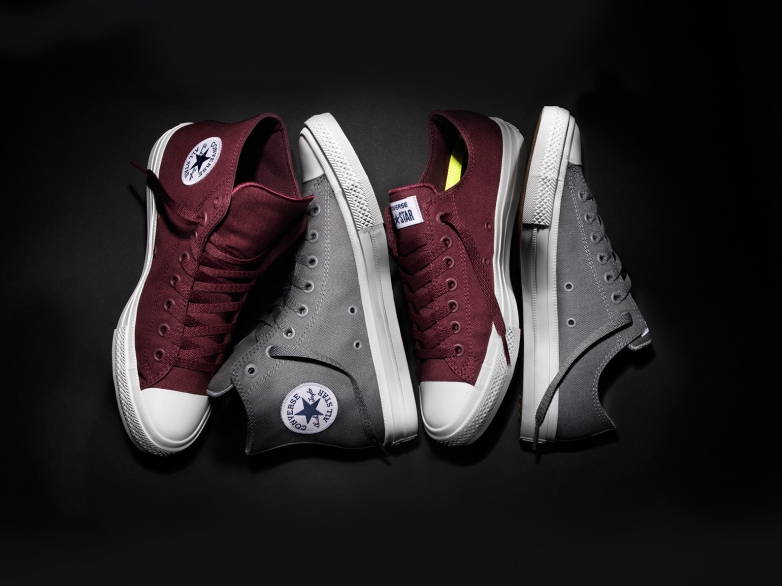 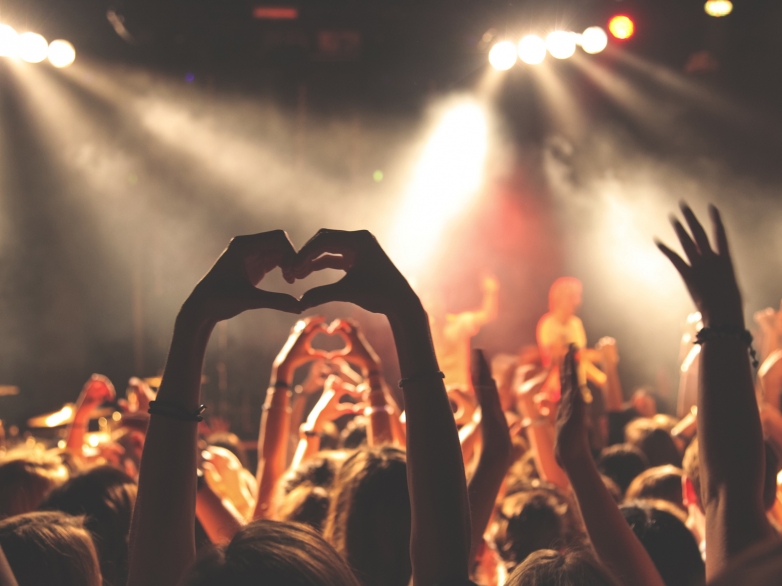 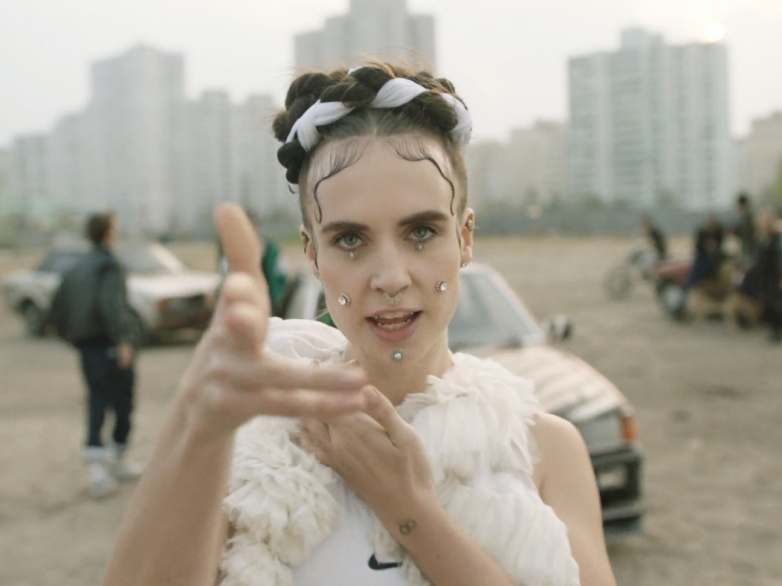 Video of the Day: MØ – KAMIKAZE 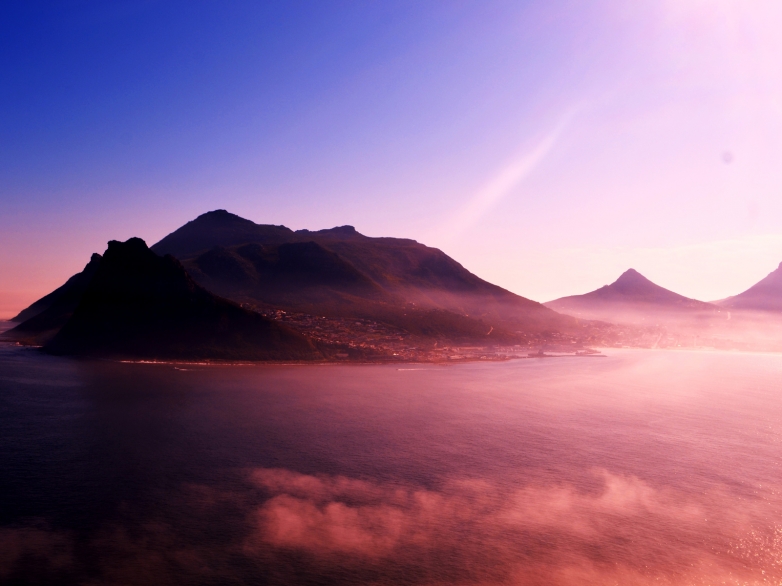