1) The internet is different to newspapers. Deal with it.
2) You don’t have to be Billy Big Paper to do journalism any more, anyone can do it.
3) Billy Big Paper should get into Facebook and stuff. The kids love it.
4) Note to Russia and China: Enough blocking the internet already.
5) There is loads of stuff on the internet.
6) On the internet you can change stuff after you’ve written it. Which is great.
7) Link to stuff, it’s really good when you do that.
8) Same as above. And by the way, Google is God.
9) There are lots of people on the internet. Talk to them.
10) See rule 2)
11) Quantity is an excellent thing. Make lots of things and put them on the internet.
12) Your old business model is rubbish. Change it.
13) Don’t charge for content.
14) See rule 12)
15) Don’t delete things.
16) Quality is king. Forget what we said in 11)
17) A good journalist listens as well as talks, despite the fact that no crowdsourcing was involved during the making of this declaration.
18) Dum de dum de daa bla bla antidisestablishmentarianism bla bla and so on and so forth la la la.
[Oops, I added one at the end.] 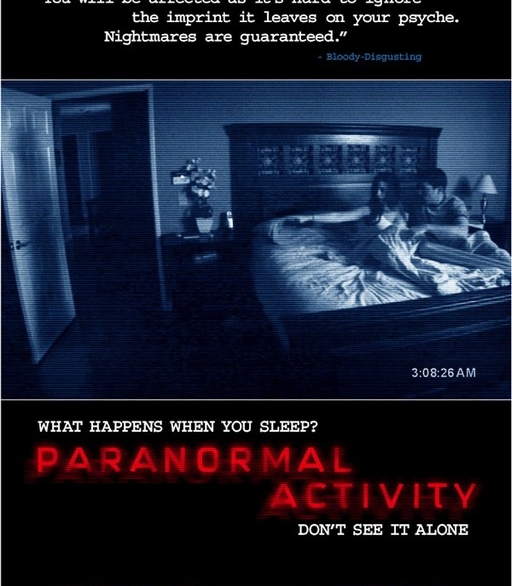 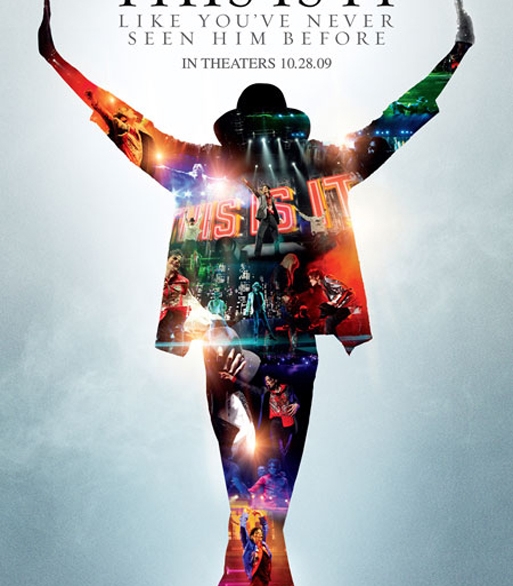