Their culture is explained as their crimes and bravado and that needed to be examined. Their culture includes many things, like visual expression, tattoos, murals, handsigns, their appearance, ways etc. As well as, their crimes and bravado. I realized that I needed to go further and really get into the family and the life. So it’s not just about getting in further and further, but finding the things that are important and valuable. Like the photograph of the baby having his hair shaved by his father. That says a lot more than just a kid having his hair cut. 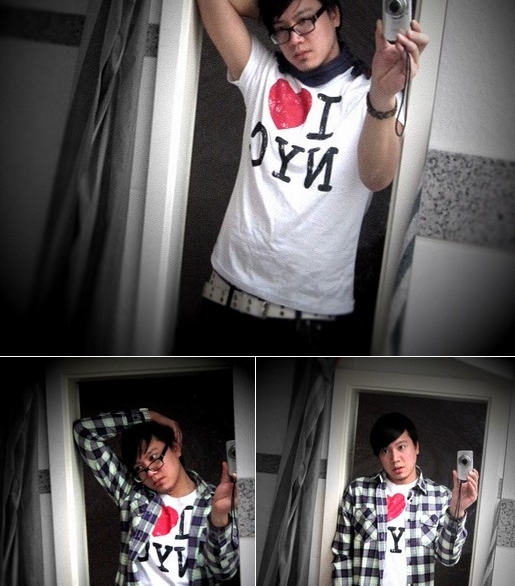 After Christmas Shopping im P&C
Never A Year Like ’09 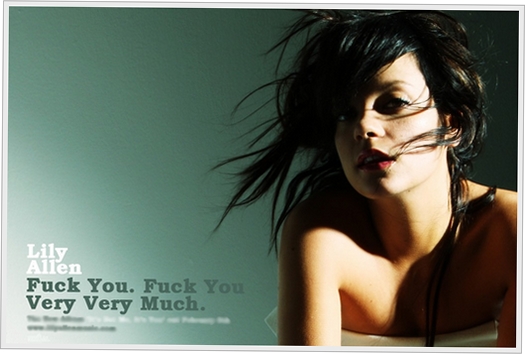