Interview: Hi, my name is Nakhane

With music it was almost the moment I knew how to speak and I knew how to sing. I don’t remember learning how to sing. I just remember being able to do it. And it’s probably because my surroundings, my family, were all singers. Classically trained. I’ll be laying in bed and my grandmother will be having some wine with friends and they’ll be singing until I slept. So it was always around me. But I do remember when I made the decision to become a singer. That was at the age of 7. I got my first solo at a Christmas carol and I was just thinking: „Oh my god, I’m going to do this til the end of my life“.

You don’t only express yourself in songs, but you wrote also a novel and poems. You always felt to be a storyteller?

I knew that art excited me in a way that meant more to me that it did to my friends who were in bands or who were in writing class. I was obsessed about it! Whenever I got a chance, I was in the music room. Playing drums, playing piano or whatever. And my school was facilitating and allowing me to do that. So I could skip certain subjects and I could get there early, at 7, an hour before class started. In terms of writing music, that came later when I was 19 or 20. But I always wrote little short stories. I don’t know what it was. I was very sensitive as a child. Maybe because I felt a bit alienated and the only thing I could get those feelings out, was on the page. I was very competitive. I always had to be the best on something. And in order to be the best on something, I had to do it completely. So when I was a Christian, I was a Christian and no one could argue against that and I knew my Bible really well.(laughs)

And today? What kind of stories you wanna tell?

It differs from every project to the next. With my novel I wanted to tell a story about the conflict between youth and the generation before. History and the present. Modernity and ancientness.

In your songs and stories you connect often to the past and your origins. How important is memory for you?

Memory is important for me because it is so difficult to grass, a bit like sobbing water. You think you remember something in such a way today, but you’ll never ever tell the story the same way again. So memory is really used on context. How you feel that day. Who you talking to. Memory is unreliable, which means that it’s lying to us. But there’s enough truth to continue to tell that story. Always regenerating itself. Always new. Always exciting… And what makes it interesting is that for thousand and thousand of years this was used to get information across. History is just a broken telephone. And also the lies we tell ourselves to feel good, are made to survive. Nothing on earth has been more resilient as human beings. We’ll do anything to make sure to keep on living. We kill everything. We steal everything. We fucked up. But we are also really exiting.

You think music is a political voice?

I think it is whether the artist knows it or not. Also if the artist chooses to say „my music is not political“ – that is a political statement.

How is it for you?

Not provoke! Provoking is something of a teenager. One of my stories I’ve written in drama class at high school was a diary entry by a priest. And this priest talked about his duty and confessed in his diary that no one knows that at night he sometimes had sex with prostitutes. That was provocation! While now it’s just about being honest. And if my truth provoke somebody, then it’s their shit. That says more about them than me.

I read that there was a time you tried to heal yourself from homosexuality. How it came up that you found yourself in such a self-confident way that you transmit today to other people?

My life fell apart. I had nothing else to loose. I was homeless. I had nothing. No money, no place to live. My dad’s business got bankrupt and so we were separated and I lived with different friends. And I will always love and cherish them, because those were there for me when it mattered. Interesting enough: The people of the church? Nowhere to be found! In that disappointment and sort of ground falling underneath my feet, I asked myself: Am I doing that because I believe in it or because there is someone always encouraging me? I went to two or three different bible studies in the week, and then on Saturday I meet up with my church friends and then on Sunday I went to two different services in churches and I was part of the church band. It was just a continual reminder. But what happens when life throws me out from it and people are not there to remind me again and send me scriptures? Why I not read my Bible now? Why I’m not praying now? My life is at its worst, this is when I should pray the most. It was also the time when I became quite politically awakened. I was reading a lot of Chinua Achebe and Steve Biko, all of these continental African philosophers and de-colonizing my mind and learning a lot about the bullshit they told me. For example about the fact that Africans deserved to be colonized because our spirituality was simple and demonic. And I was looking at my life and I said: I can’t stay here anymore. It just didn’t make any sense to me anymore. And so I left. But leaving it was not as easy as I thought because all this was a big big part of my life and suddenly there was a black hole. And that’s why I started to write this album.

For your role in the movie „The Wound“ you and the other actors were confronted with protests and shit storms on social media. Can you describe how difficult it is today to be homosexual in South Africa?

South Africa is so confusing when it comes up to this stuff because our constitution is so progressive and liberal. We were one of the first countries to legalize same-sex marriage. And so it is so interesting that whether homosexuality was decriminalized by the law, the people on the ground haven’t been educated in the same way. After 1994 the paradigm changed and included also Muslim people and Hindus. There was more of a well-rounded idea of what spirituality was in the education system. But in terms of sex and what family was, it based all on Christian ideas. Homosexuality is still seen as deviant. So it’s confusing that it’s legal but the police is not gonna to protect you when you get attack because you are nothing else than a faggot. But it’s also exciting because there are so many different people and artists who are doing so many things to create more awareness.

Exactly. There is a bad joke we used to say in church: A Christian is like a tea bag, works best in hot water. And I guess an artist is also like this tea bag. There’s no time to fuck around. The art has to mean something because you could die tomorrow.

Your music is a beautiful eclectic mix of many elements from blues and gospel music to electrified beats. How would you describe your music in 3 words?

There’s no time to fuck around. The art has to mean something because you could die tomorrow. 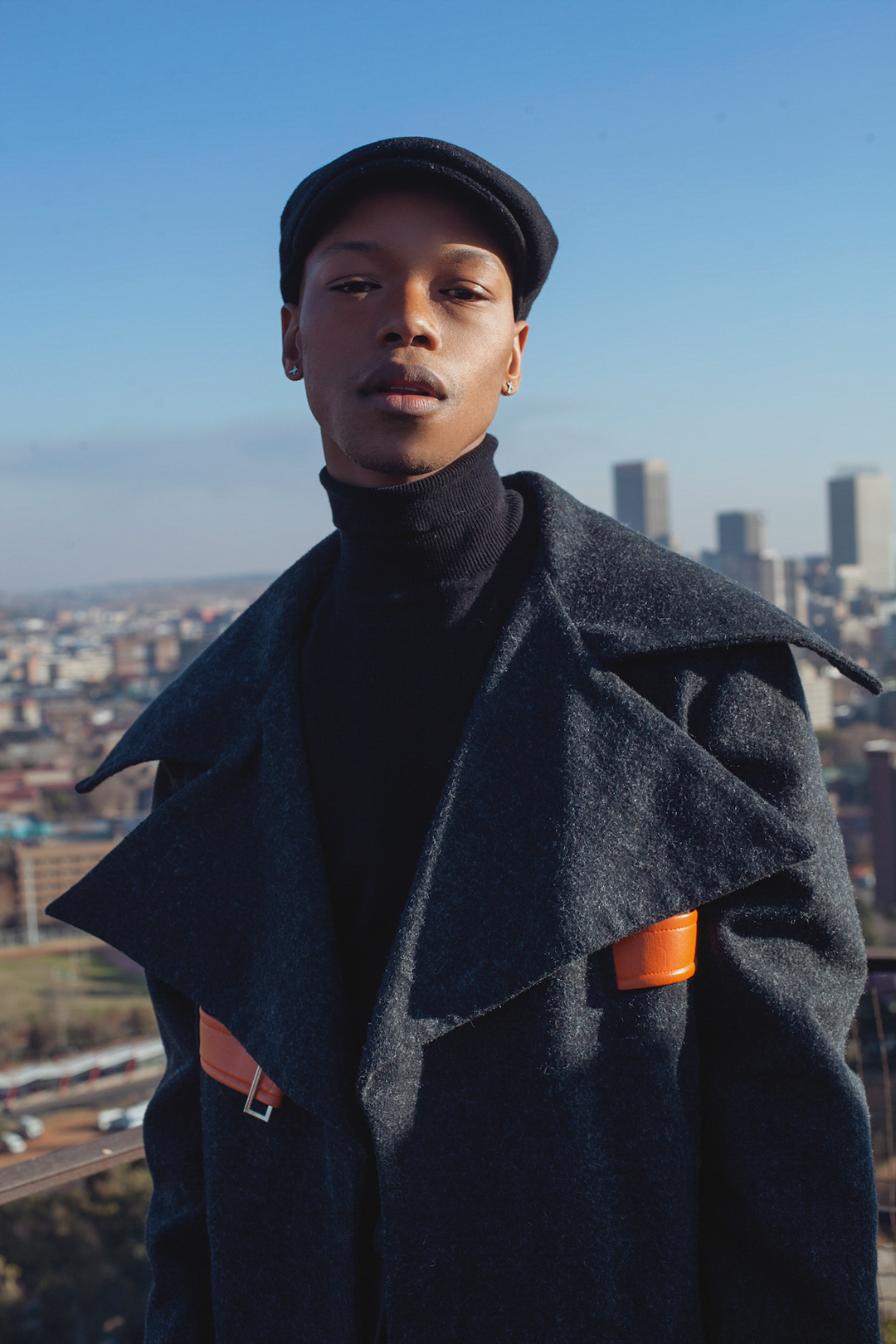 I’m reading a lot of scripts and I’ll always fill up my diary and say yes to everything. But at the moment I’m focusing on the tour. I’m so excited because I finally have a band now and it’s a really really cool band. We all love each other. It’s gonna be alive on the road and uncomfortable and I like that. I like that sort performing on the edge. You could fail every night but you have to give yourself up to whatever. I give myself up to my grandmother before I go out on stage. But you also have to sacrifice yourself to the audience and to the music and to your band members. Trusting at all! 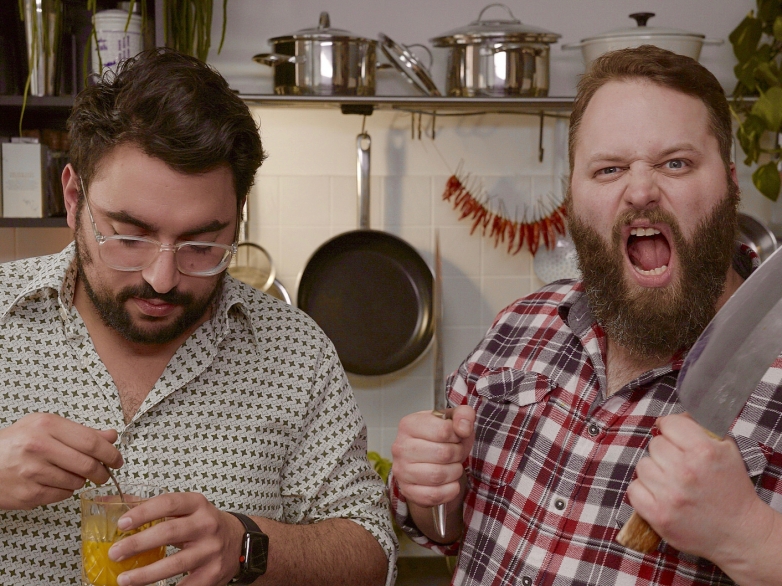 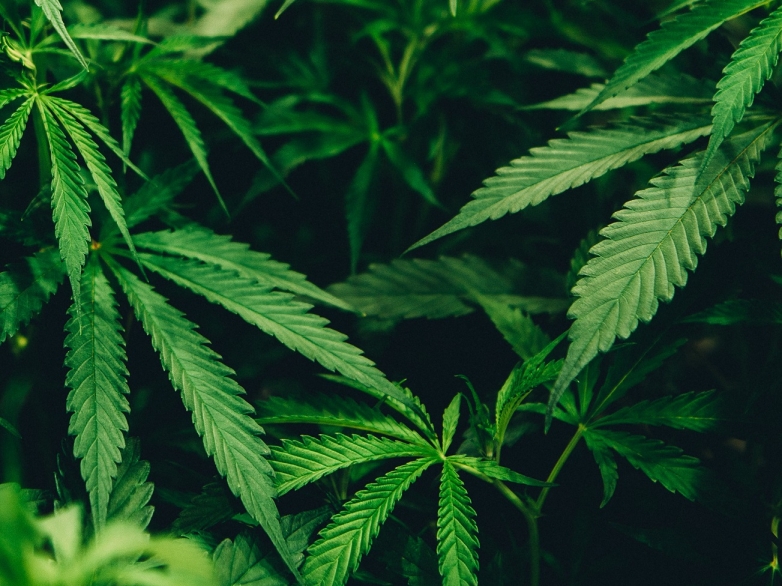 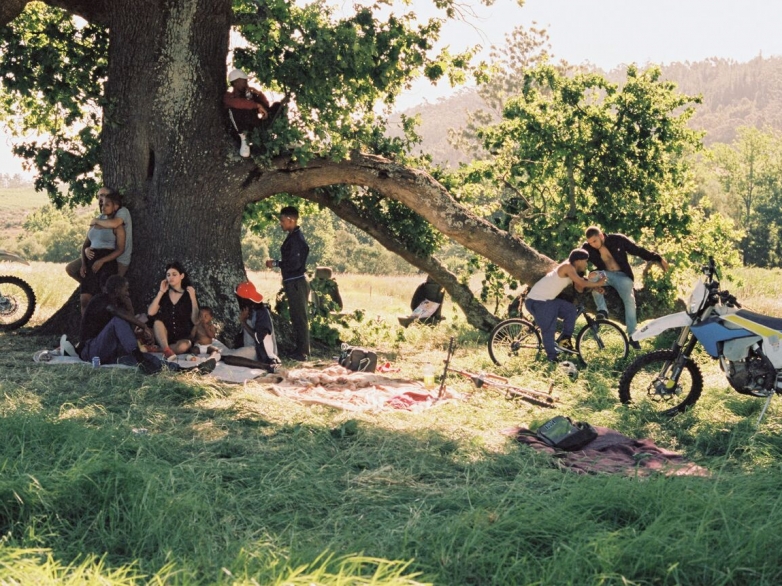 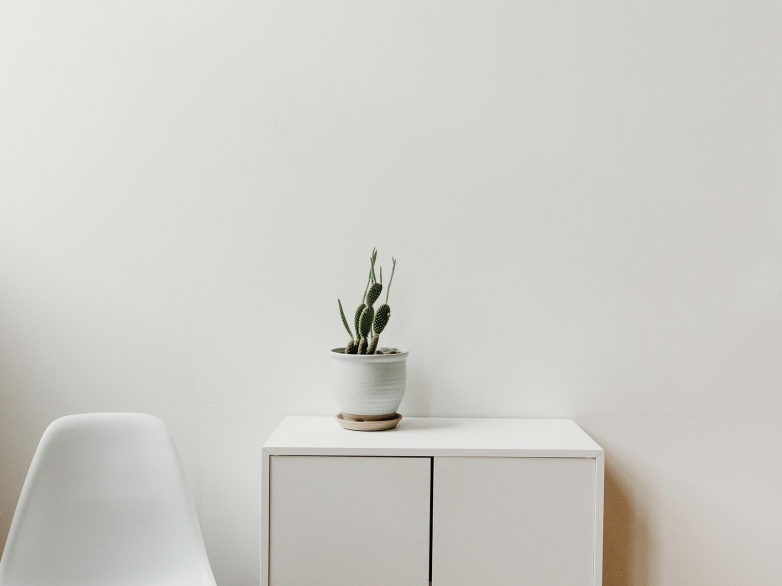 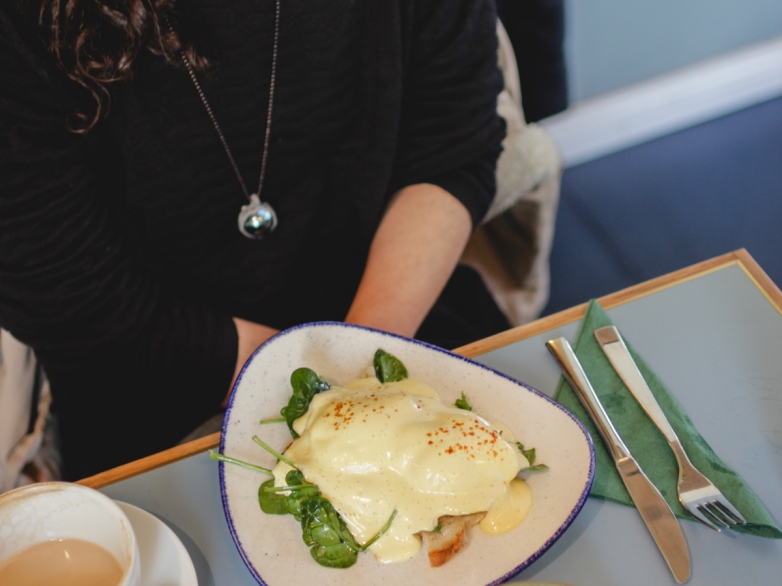 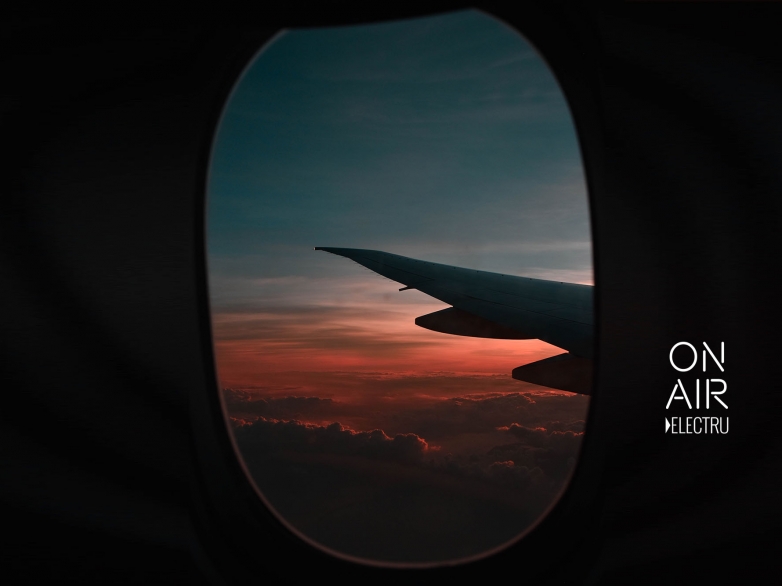 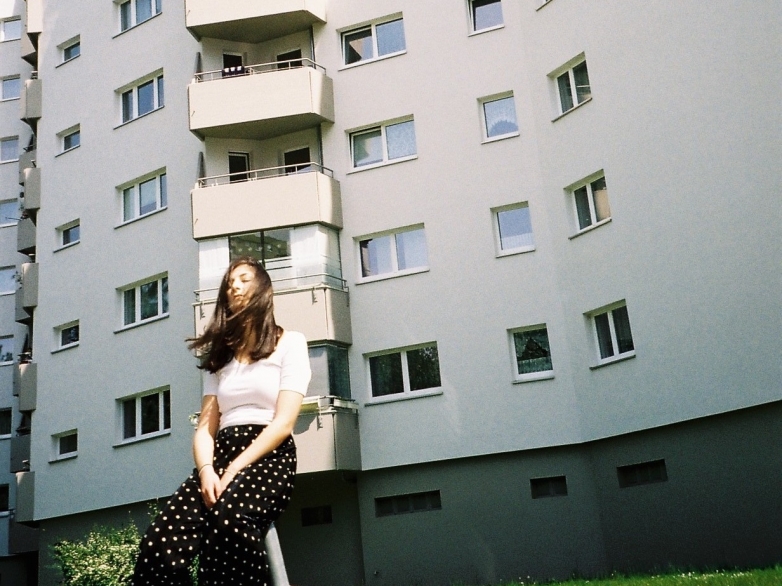 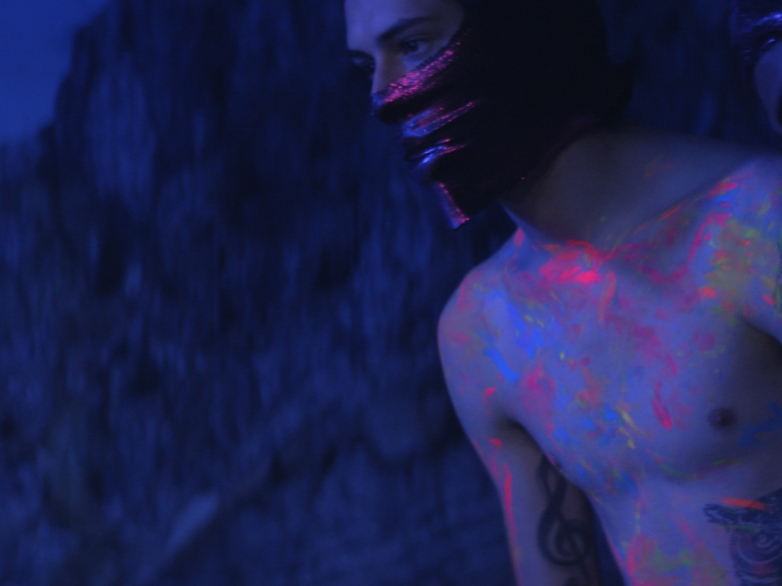 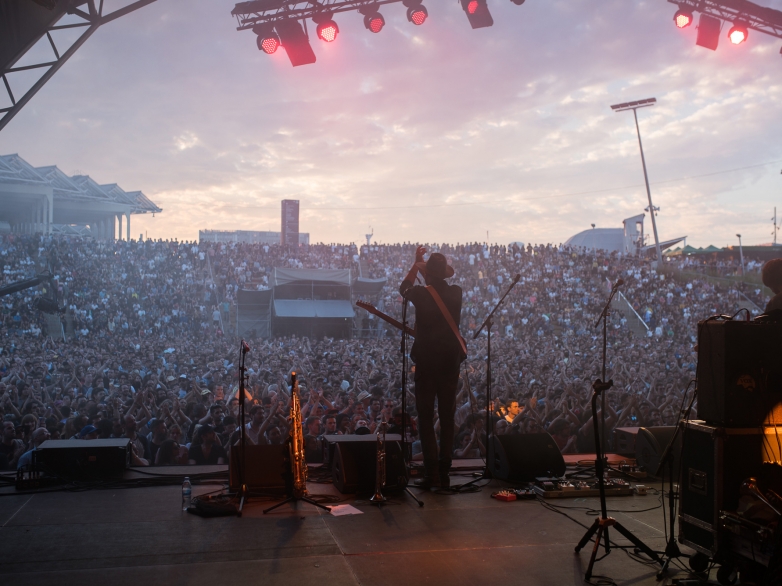 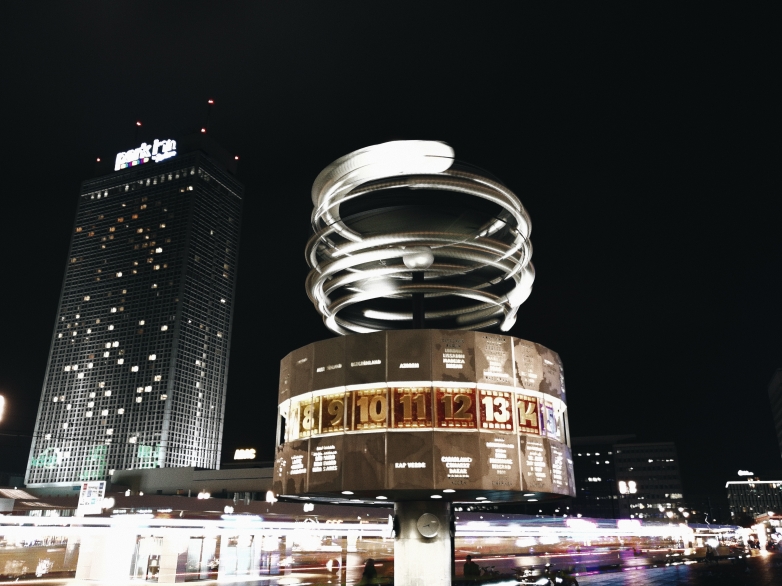 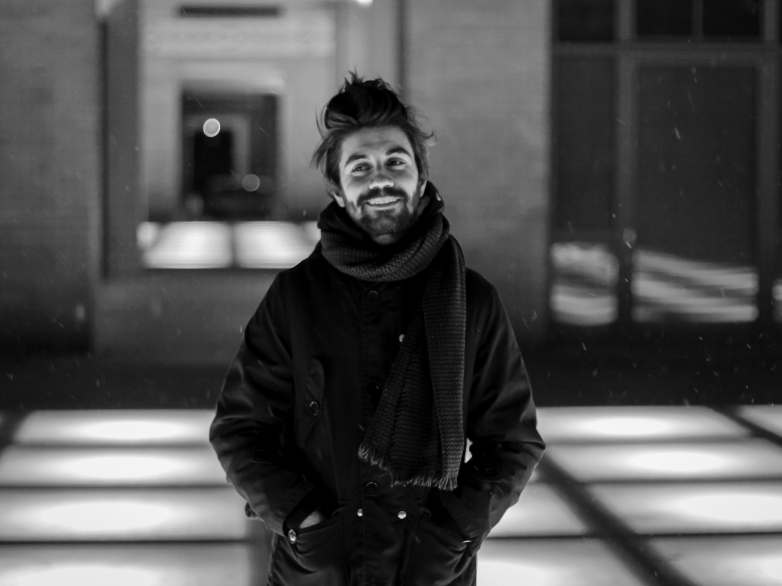 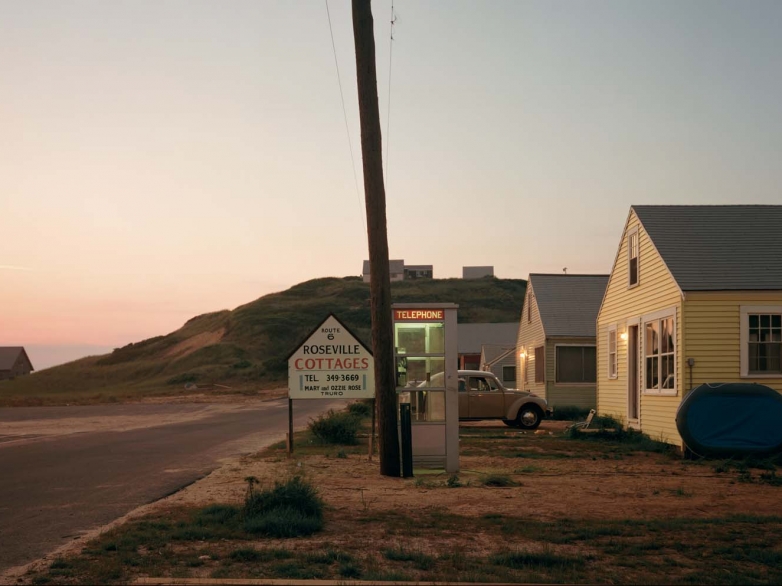 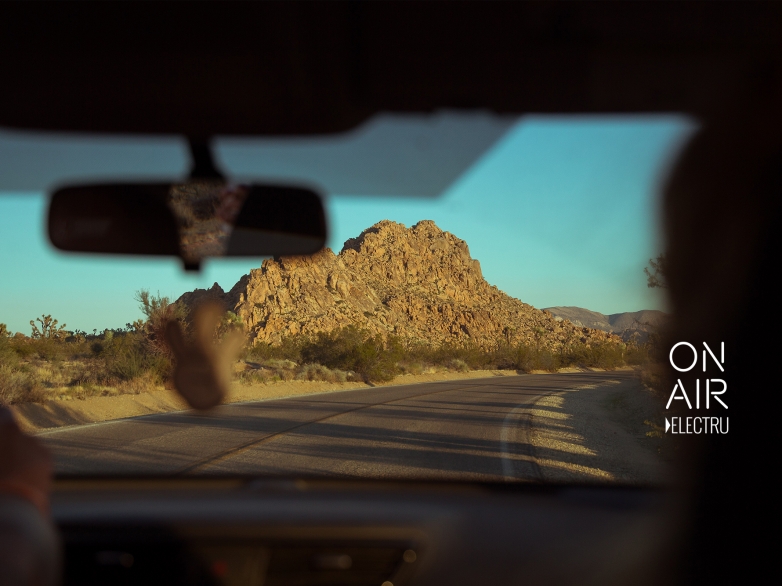 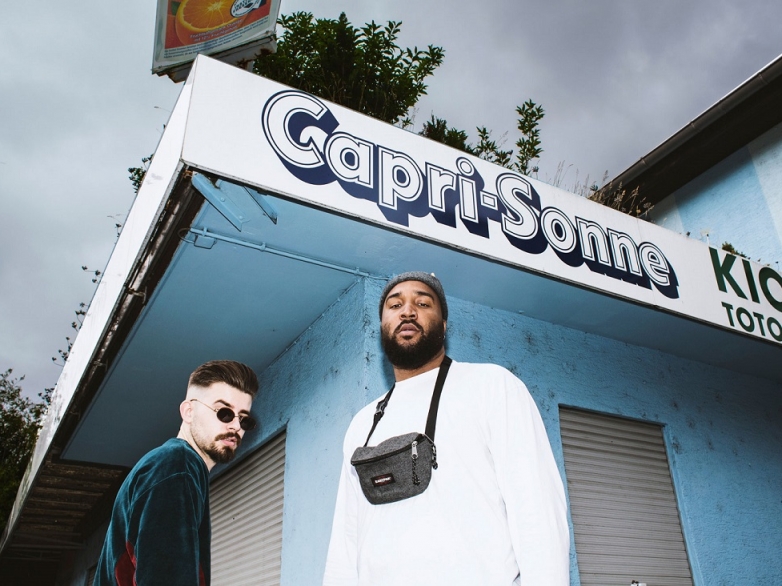 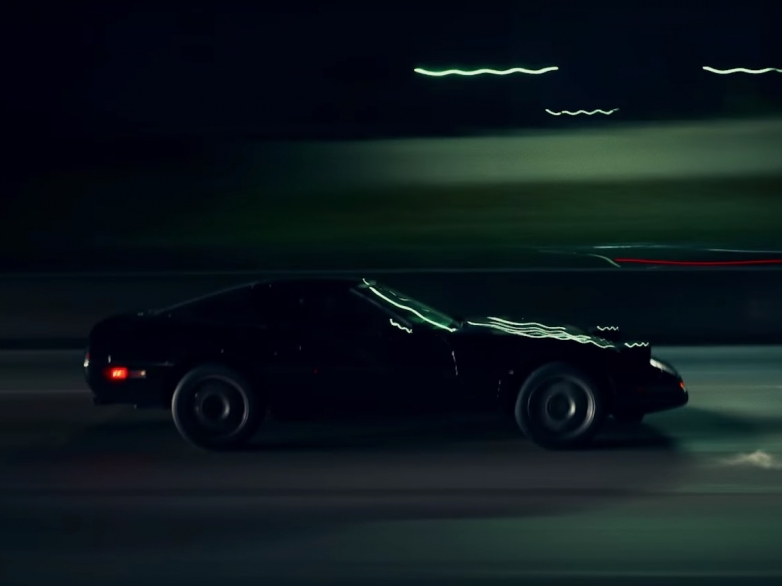